Fantasy Friday is my new feature, made to replace Why You Should Read This Book. It will be posted every other Friday. It’s pretty self-explanatory: I do a feature on something to do with the genre. Sometimes it will be a book recommendation, sometimes showcasing a book or series I’ve loved and other times it might be a discussion post. You’re more than welcome to join in with this feature, let me know if you make your own Fantasy Friday post!

Today I want to talk about: favourite fantasy book covers. 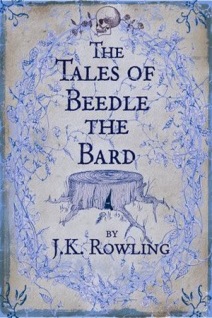 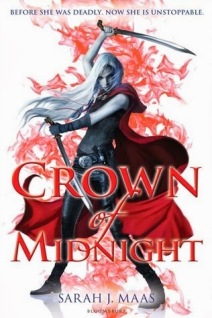 What are your favourite fantasy covers? Share them with me and my readers in the comments below!