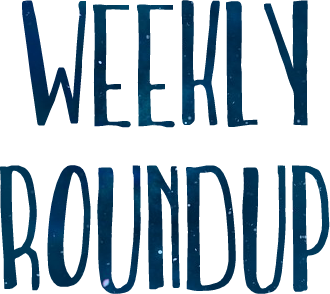 This is where I share the books I have received in the past week, whether bought, gifted, borrowed etc. 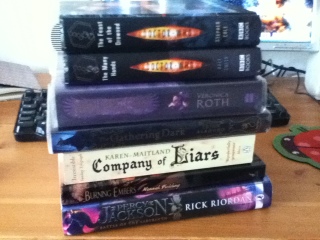 That’s all for this week, no e-books as I’m trying to get through my to review list – although it didn’t stop me from buying/borrowing physical copies! Whoops…
Advertisement