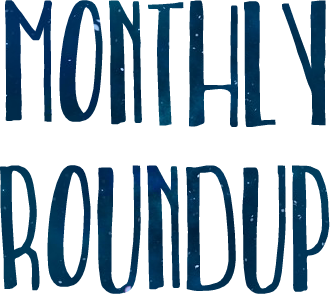 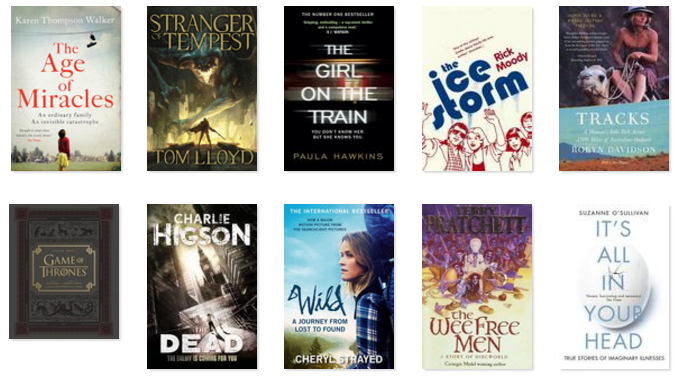 Last month I read a total of ten books: The Age of Miracles by Karen Thompson Walker, Stranger of Tempest (The God Fragments #1) by Tom Lloyd,
The Girl on the Train by Paula Hawkins, The Ice Storm by Rick Moody, Tracks by Robyn Davidson, Inside HBO’s Game of Thrones: Seasons 1 & 2 by Bryan Cogman, The Dead (The Enemy #2) by Charlie Higson, Wild: A Journey from Lost to Found by Cheryl Strayed, The Wee Free Men (Discworld #30) by Terry Pratchett and It’s All in Your Head by Suzanne O’Sullivan.

I have to say that my absolute favourite book of September was Wild: A Journey from Lost to Found. I knew I wanted to read it after watching the film, starring Reese Witherspoon, in August. I found it incredibly inspirational – I would really love to do a long hike like that, although perhaps not alone! And I definitely want to read more travel books by female authors now, so please give me recommendations if you have any! Finally, I got round to The Girl on the Train – and I don’t quite get the obsession. It was easy to read and quite gripping (I think I read it in two evenings), but it was a really obvious ‘whodunnit’! I’ll probably go and see the film with my mum and sister soon. Let downs this month were Stranger of Tempest (still trying to work out whether I want to write a review or not because I honestly can’t think of much to say about it) and The Dead, which felt incredibly different to the first book, a lot more juvenile and not as fun. 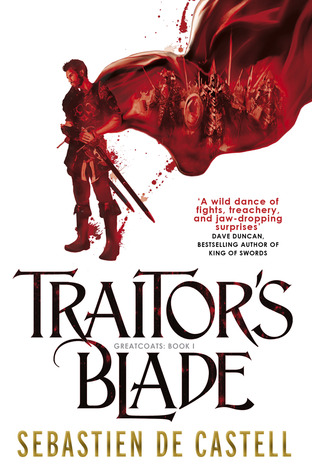 How was September for you?